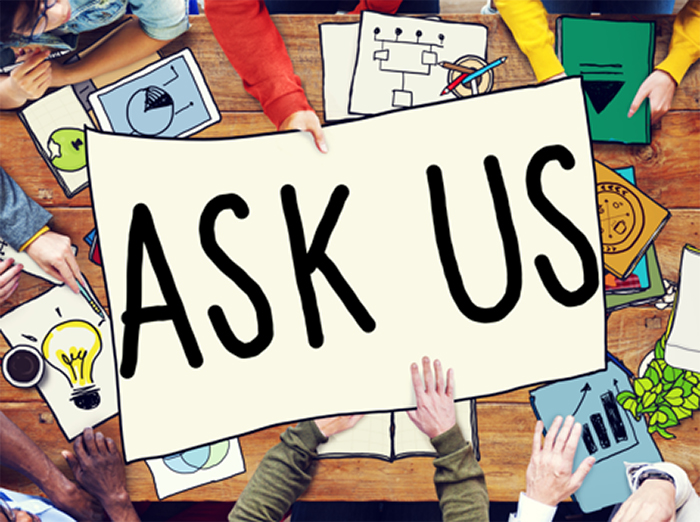 Artificial sweeteners are used by many people with type 2 diabetes and people who are trying to keep their calorie and sugar intake down. But might they be doing more harm than good?

Many of my clients seem to be convinced that there is overwhelming scientific evidence that sweeteners are bad for you. I often find people selecting drinks that promote themselves as healthy when in fact they are very high in sugar, even some that appear to just be flavoured water! Some of my clients seem almost terrified to have a single serving of drink containing sweetener and most of them are struggling to keep their weight under control or manage their blood sugar if they have diabetes so could well do without the extra calories and sugar. Of course it would be great if they could drink water instead but sometimes you just want something a bit more tasty.

So what’s the deal with the sweetener story. Worries about sweeteners were big in the 1980’s but then died down for a while when claims relating to cancer were not born out by research. 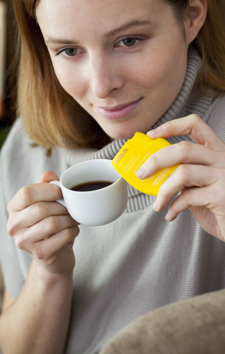 Might sweeteners actually be a cause of Type 2 Diabetes?

However recently there has been a resurgence of interest and concern. So why is this and should we be worried?

One thing people hear and read about in the media is the role of sweeteners in perpetuating our “sweet tooth” potentially causing us to eat more and so gain weight. A couple of studies about diet drinks containing sweeteners seemingly making people gain weight attracted a lot of media attention. However it’s important to note that these did not demonstrate cause and effect and there were many reasons why the people who drank diet drinks might have eaten more calories than those who did not. The research did not show that it was the diet drinks that made the people eat more.

More recently there has been quite a buzz about some research that seemed to show that the sweeteners aspartame, saccharin and sucralose might contribute to the development of Type 2 Diabetes. Understandably people are worried about this especially those who have diabetes or who have friends and family who do. So what did this research involve and what does it actually tell us?

Well, healthy mice were given drinking water. One group had plain water, another group had water with sugar added and 3 further groups had water with aspartame, saccharin or sucralose added. When the researchers measured the blood glucose levels in the mice they found that the mice who had consumed sweeteners had glucose intolerance ie they had higher than normal glucose levels because they did not respond normally to insulin; which is the substance that enables the body to take glucose into the cells in order to make energy. The mice that drank plain water or water containing ordinary sugar did not show glucose intolerance.

The study also found that the type of bacteria living in the guts of the mice that had been given sweeteners had changed. So if you are a mouse it looks as though these artificial sweeteners are not so good for you. However it’s not clear why, we just know the mice did not respond normally to their insulin and so ended up with higher blood sugars and that the bacteria in their gut changed too but we still don’t understand the link between the two. So what about humans?

Well the researchers then went on to repeat the study with 7 human volunteers feeding them the maximum daily allowance of saccharin; equivalent to a whopping 40 cans of diet drink. After five days just over half the people showed intolerance to glucose and like the mice these people showed changes in gut bacteria. It’s really interesting that both changes were replicated in the human volunteers.

So let’s just rewind for a moment. The first study was carried out with mice and you can’t just apply science from animal research to humans. The human study was very small and the poor subjects were fed an enormous amount of of saccharin, way more than most people would consume, before showing the glucose intolerance.

My take on this is that much larger human studies are needed to test the impact of different intakes of different types of sweetener in a variety of foods before we throw the artificial sweetener out of the window.

For now I advise people including those with Diabetes to include artificially sweetened products if they find them helpful but as with everything to keep it all in balance. 40 cans of diet drink a day (equivalent to the amount the human subjects had in the study) is a bit extreme for anyone!

If anyone does that additional research we will be sure to keep you posted.

If you have a story about food in the media that you would like to know more about, please let us know at enquiries@eatingmindset.com.